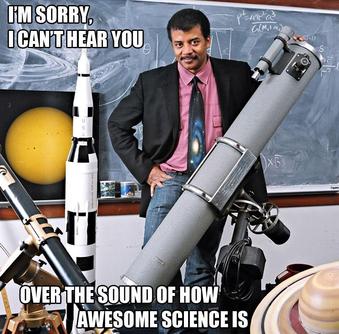 What is a nebula and can you talk more about that space poster you have?
You bet. Here's a powerpoint presentation made just for you!
What Makes up the Universe: Nebulae and Galaxies

Where are we in our galaxy?
Our sun is located on a spiral arm of the Milky Way Galaxy far from the center of our galaxy. NASA has a webpage called Solar Week that has great information about the sun and our solar system.
Facts About the Sun

How much water is there on Earth?Quite a bit, but of all the water on Earth, only about one percent can be used for drinking by humans.  According to the United States Geological Service, here are some numbers you can think about: 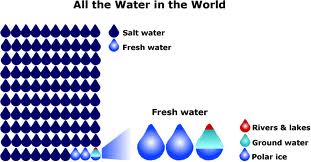 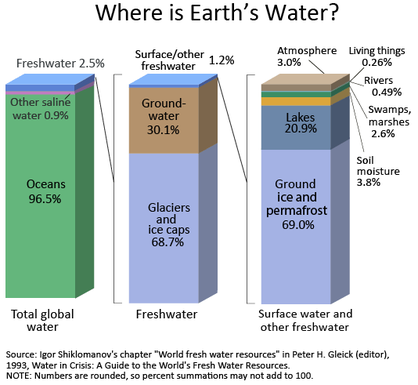 Hubble looking at the universe on a dime
The 100 hour, 10-day picture
Hubble Telescope Deep Field View 2012
What does a million, billion, or trillion look like?
How big was Thea compared to the original Earth?
Astrophysicists believe about the size of Mars
dailygalaxy.com 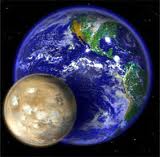 http://www.nasa.gov/vision/earth/environment/Sibling_Rivalry.html
Where does the rain come from?  The Water Cycle can explain that!

How did humans come to be if all the dinosaurs were extinct?  So what did we evolve from?
This is another really big question.  In middle school we spend several months talking about the origins of Earth and evolution of life on our planet.

To give you a short answer, let's start with scientist's hypothesis about why the dinosaurs became extinct:

Why are there craters in (on) the moon and how did they get there?
Meteors and other rock-type space stuff hit the surface of the moon and because the moon doesn't have an atmosphere (a layer of air) to cause friction with meteors and burn them up, they are able to hit the moon pretty hard.  The crater is the scar on the surface of the moon from the impact. Happens all the time.  Earth gets bombarded by meteors and rock-type space stuff all the time too but most of these burn up in our atmosphere (we see them sometimes, and we call them shooting stars).
﻿A NEW CRATER APPEARS ON THE MOON DECEMBER 18 2013﻿